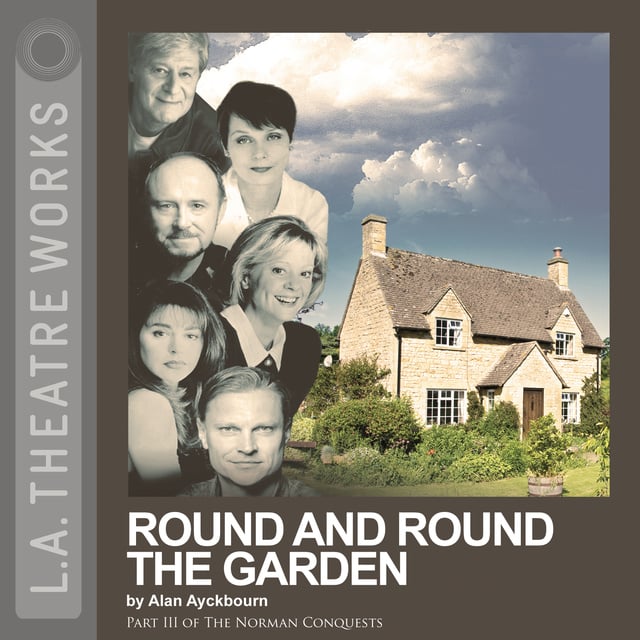 The third battle of Ayckbourn's celebrated trilogy The Norman Conquests returns us to the same weekend in the country, but this time to the setting of Mother's overgrown English country garden. Something more troublesome than brambles is lurking among the roses. Havoc ensues among the flora and fauna, as this cynical masterpiece makes its way to a hilarious conclusion.

Directed by Dennis Erdman. Recorded before a live audience at the DoubleTree Suites, Santa Monica in April of 1997. 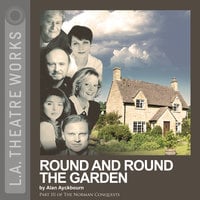