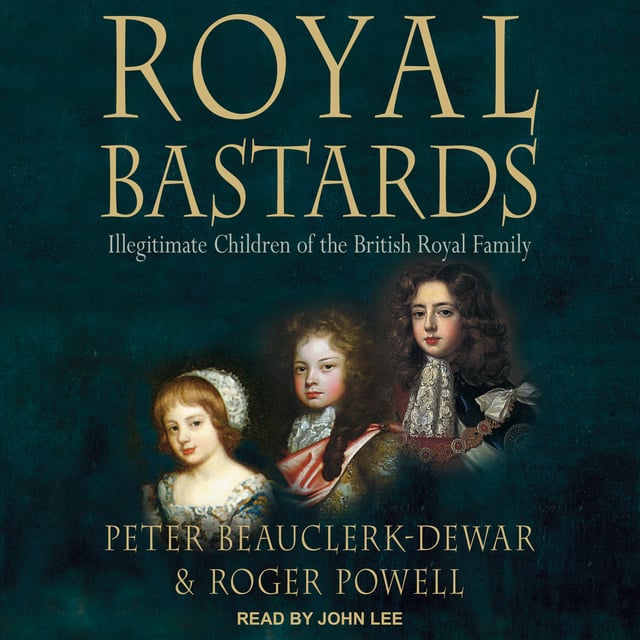 Since 1066 when William the Conqueror took the throne, English and Scottish kings have sired at least 150 children out of wedlock. Many were acknowledged at court and founded dynasties of their own; several of today's dukedoms are descended from them. Others were only acknowledged grudgingly or not at all. In the twentieth century this trend for royals to father illegitimate children continued, but the parentage, while highly probable, has not been officially recognized. This book is a genuinely fresh approach to British kings and queens, examining their lives and times through the unfamiliar perspective of their illegitimate children. Interviewees include many of their descendants. But beyond personal narratives it also sheds light on the perennially fascinating topic of sexual habits; the links between politics, power, and patronage; the class system, scandal, and celebrity; and the different expectations we have of men and women. 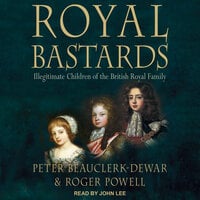