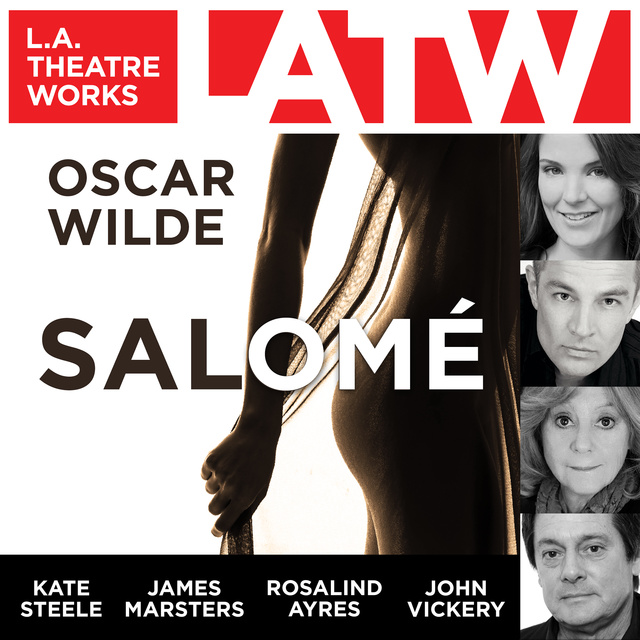 A dark Biblical tale of hubris, lust, and self-destruction, written in the inimitable voice of Oscar Wilde. The beautiful Salomé is King Herod’s stepdaughter, who helps her mother Herodias exact a gruesome revenge on the prophet John the Baptist. Wilde originally wrote this powerful one-act tragedy in French, and the play was so controversial that no theatre in England would produce it for nearly four decades.

Directed by Michael Hackett. Recorded in Los Angeles before a live audience at The James Bridges Theater, UCLA in January of 2014. 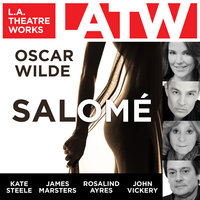