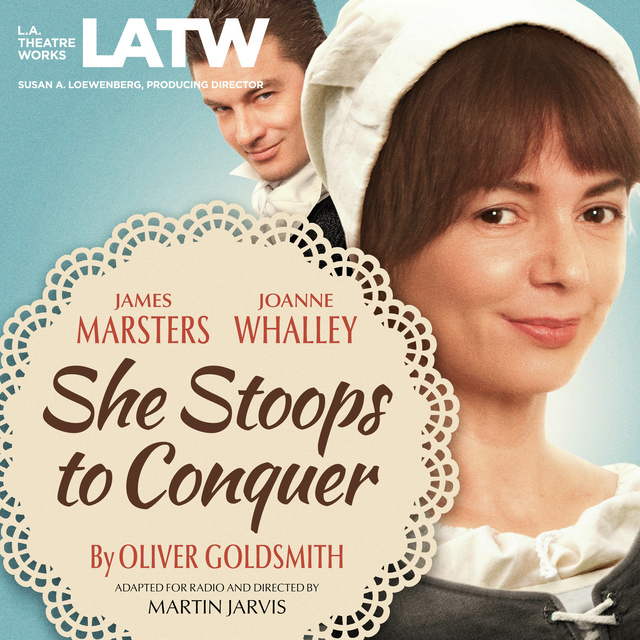 In Oliver Goldsmith’s classic comedy of manners, two young men set out to woo the alluring and upper-crust Kate and Constance. But is anybody in this rural estate truly who they seem? Bawdy hijinks and popped pretensions are the hallmarks of this romping frolic that’s kept audiences laughing for over two centuries.

Recorded before a live audience at the Skirball Cultural Center, Los Angeles in June 2010 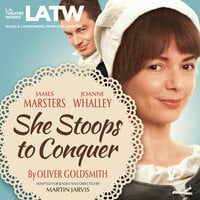