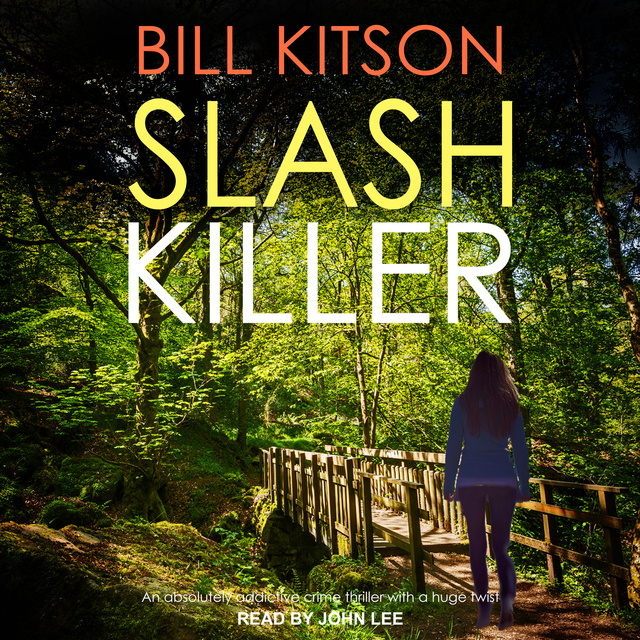 A KILLER WHO SLASHES WOMEN'S THROATS. A FORESTER TRYING TO PUT HIS PAST BEHIND HIM.

Andrew Myers was wrongly convicted of killing his wife by slashing her throat. Finally freed, but not exonerated, he just wants a quiet life far from where the tragedy happened. He goes to work as a forester on an isolated estate in Yorkshire.

BUT THEN A KILLER WITH THE SAME TRADEMARK STARTS CLAIMING NEW VICTIMS, AND IN THE SAME AREA WHERE ANDREW HAS MOVED.

Andrew has a terrible chainsaw accident while cutting trees. He manages to staunch the bleeding while he drives himself to hospital. His erratic control of his car attracts a policewoman, Lisa Andrews, to stop and help him. But she soon finds out there is more to him than just a hermit-like forester living in the woods.

Is he a callous murderer? Is he now taking a terrible revenge on those who wronged him? Or, does the truth lie elsewhere?

With resources decimated by a flu epidemic, Detective Mike Nash is forced to use unorthodox tactics to expose a web of corruption and deceit spanning the years.

CAN MIKE NASH STOP A SERIAL KILLER OR HAS HE GOT THE MURDERER IN HIS SIGHTS ALREADY? 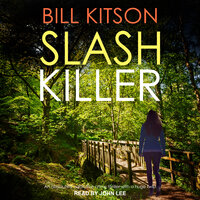