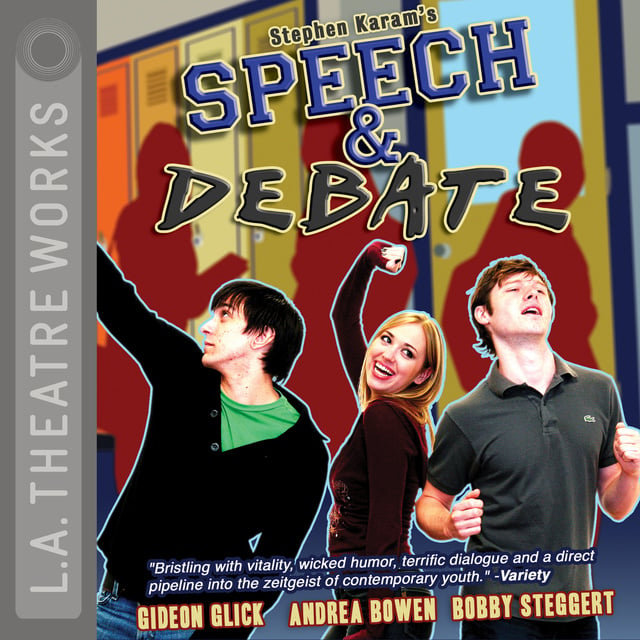 A fiercely funny and surprisingly timely new play by Stephen Karam. They may go to the same school, but misfits Solomon, Diwata and Howie have never met and their teachers and peers just don’t take them seriously—until a sex scandal involving one of their teachers brings them together. Soon they realize that three voices are stronger than one. And since their school has no speech and debate squad, maybe this is their chance to be heard at last—by the school and even the world. Variety says it's "bristling with vitality, wicked humor, terrific dialogue and a direct pipeline into the zeitgeist of contemporary youth".

Directed by Matt August. Recorded before a live audience at the Skirball Cultural Center, Los Angeles in May of 2008. 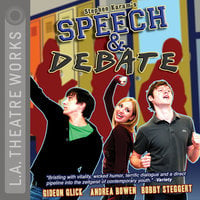