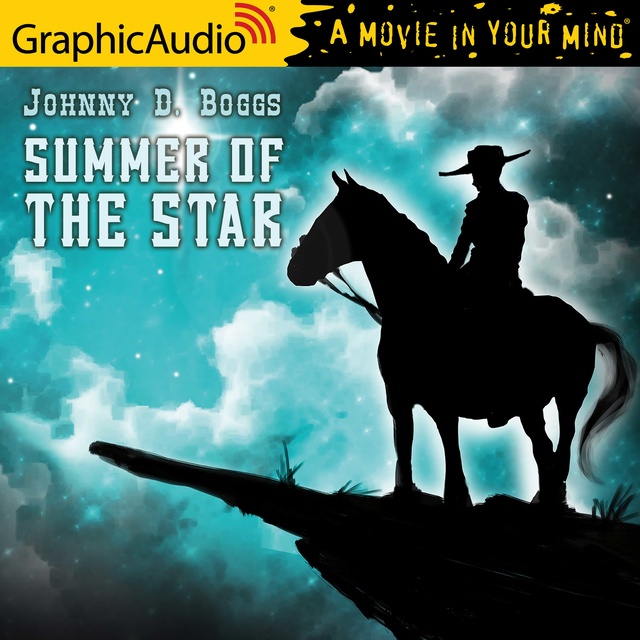 Summer of the Star [Dramatized Adaptation]

Summer of the Star [Dramatized Adaptation]

I do remember my first love Mad Carter MacRae recalls in this memoir of his early life. Her name was Estrella O'Sullivan. I met her the summer I turned sixteen back in 1873. The summer of 1873 marked my last drive up what these days they call the Chisholm Trail and what some were starting to call it back then. It was the first time I tasted oysters and the only time I pinned on a badge. It was the summer of longhorns of miserable heat of friendship and betrayal and of murder. In the end it was the summer the whole world came crumbling down on our United States. My world crashed too. See the summer of 1873 was the year I watched a bunch of men die. One of those men I killed. You never forget that either 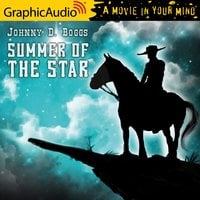