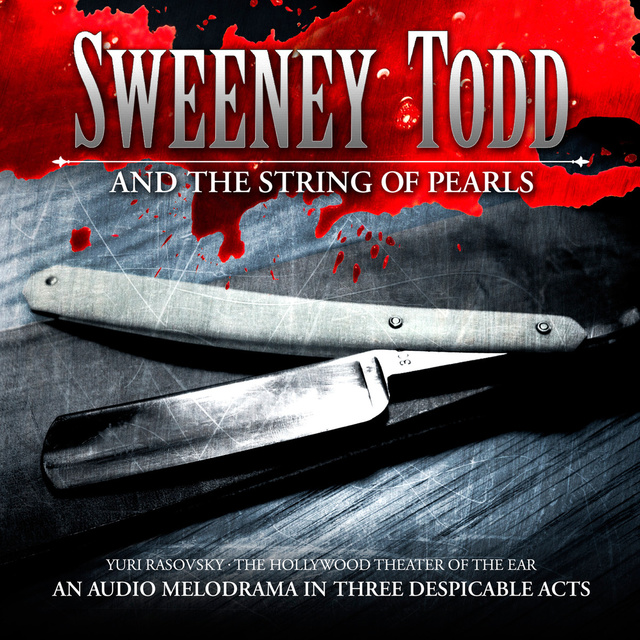 The insidious Fleet Street barber slit his first throat in an 1846 "penny dreadful," one of those gaudy serialized novels that gleefully offered thrills and gore to sensation-hungry Victorians. TitledThe String of Pearls, it told of Sweeney Todd, whose shop stood next to St. Dunstan's Church, just a few blocks from the Royal Courts of Justice. On this site, he robbed and murdered hundreds of customers. To dispose of their remains, he carried them to an underground bakery of one Mrs. Lovett, whose pie shop was a few blocks away. She ground the cadavers into stuffing for her meat pies, the favorite midday repast of the lawyers who worked nearby and who got their shaves from Sweeney Todd. The man you lunched with yesterday couldbeyour lunch today!

Before the serial's final chapters even hit the stands, the first stage version, pirated from the already published installments, was packing them in at a London theater. Since then there have been numerous stage, literary, and screen versions of the story, most notably the hit Sondheim musical. Blackstone Audio has commissioned this, the first audio version of the tale, from the Audie® award-winning Hollywood Theater of the Ear (The Sherlock Holmes Theatre,The Oresteia). With tongue in cheek, writer/producer/director Yuri Rasovsky has gone all the way back to the original penny dreadful to imbue an old string of pearls with new luster—and fresh blood. 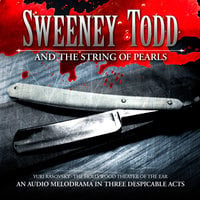