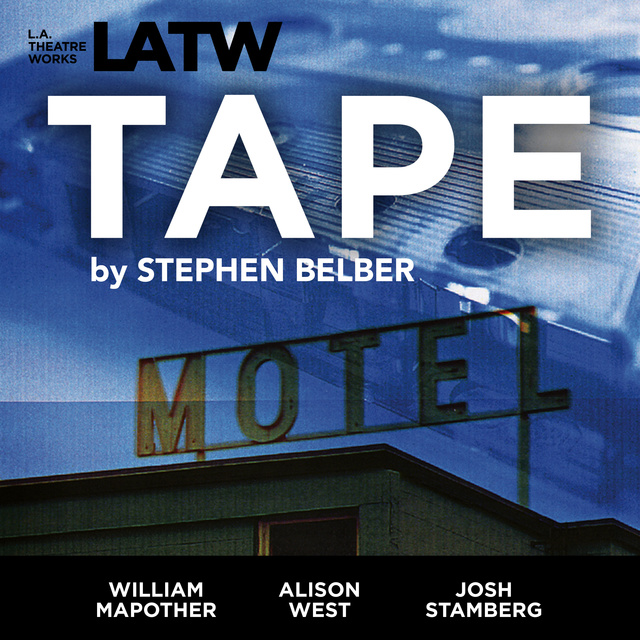 When Jon attends the premiere of his movie in the Lansing Film Festival, he faces the most important weekend of his young life―but not in ways he expected. His old pal Vince has been stewing for a decade, and their high school friend Amy is now the assistant district attorney in Lansing. Edgy humor gives way to fiery confrontation that examines memory and perception in Stephen Belber's play.

Directed by Nataki Garrett. Recorded before a live audience at the Skirball Cultural Center, Los Angeles in May of 2003. 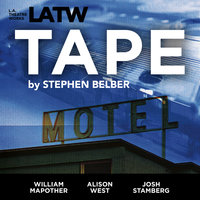