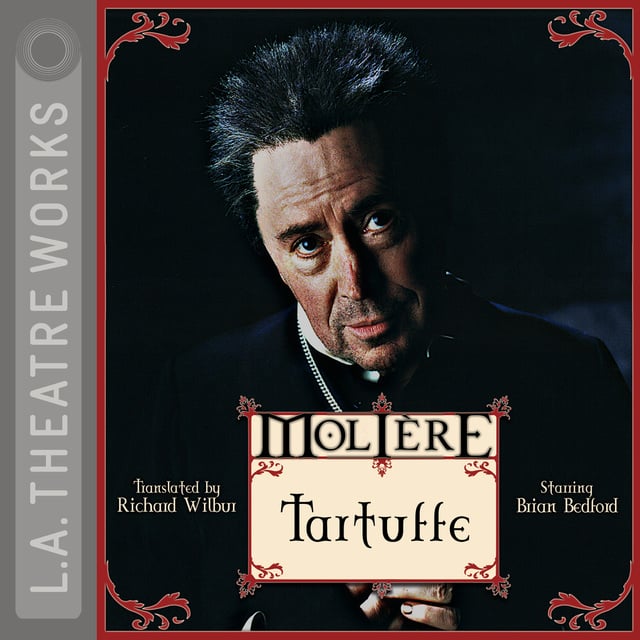 Initially banned in France by King Louis XIV, Molière's celebrated social satire Tartuffe exposes hypocrisy in the Catholic Church. When a pious fraud worms his way into a wealthy family and manipulates the patriarch into giving up his fortune, it's up to his family to expose the truth before they end up in the poorhouse! Translated by Richard Wilbur.

Directed by Dakin Matthews. Recordedbefore a live audience at The Invisible Studios, West Hollywood in June of 2010.

Lead funding for Tartuffe was made possible with support from the Sidney E. Frank Foundation. 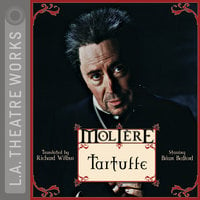