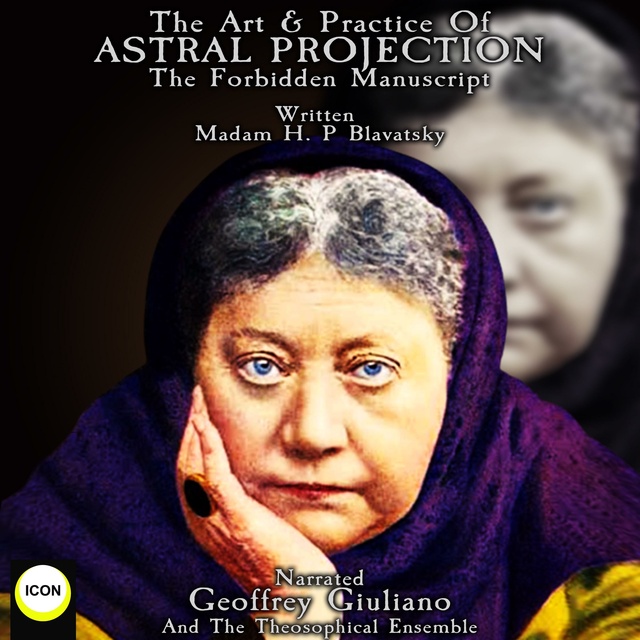 Geoffrey Giuliano And The Theosophical Ensemble

"You can be woke without waking to the news." Madam Blavatsky

Astral projection, is a term used in esotericism to describe an intentional out-of-body experience that assumes the existence of a soul called an "astral body" that is separate from the physical body and capable of travelling outside it throughout the universe. Here is the definitive classical Theosophical audiobook on a subject which has enthralled humankind since near the beginning of time.

The author, Madam Helena Blavatsky was a Russian philosopher and author who co-founded the Theosophical Society in 1875. She gained an international following as the leading theoretician of this stirring faith.

Here is everything you need to know about the ability of a person's spirit to travel to distant places - including a step-by-step guide of how to do it.

Geoffrey Giuliano is the author of some thirty-two international best-selling biographies on the Beatles and other iconic rock groups of the 1960s. He is also a well know Hollywood screenwriter, the voice on over five hundred popular audiobooks as well as an in-demand character actor in some twenty-five classic films. 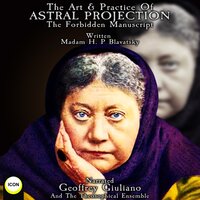