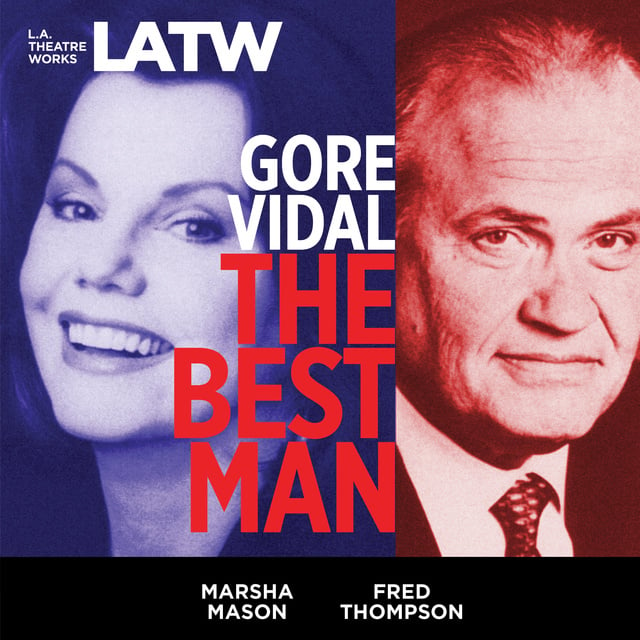 This darkly satirical drama by Gore Vidal finds two Presidential contenders seeking the endorsement of an aging ex-president, and explores how personal agendas can change the course of a nation's destiny. A co-production with The Smithsonian Associates and Voice of America.

Directed by Nick Olcott. Recorded before a live audience at Voice of America, Washington D.C. in May of 2002. 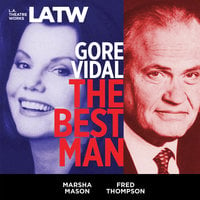