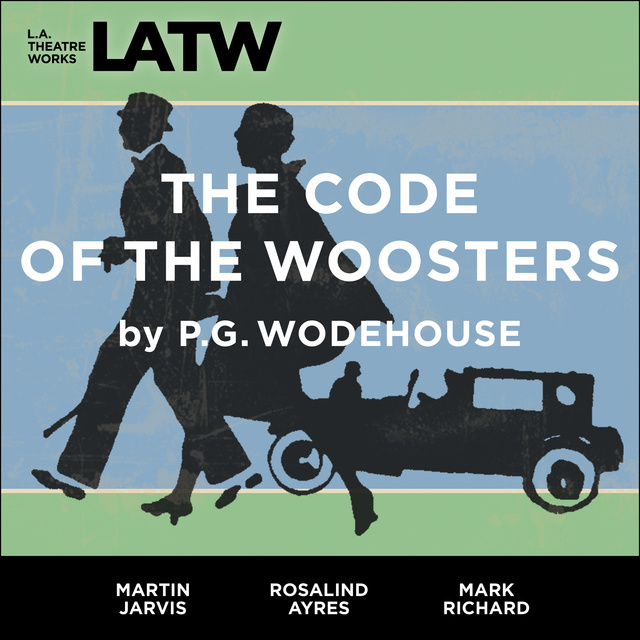 In the best known of P.G. Wodehouse's Bertie and Jeeves series, Bertie's aunt pressures him to steal a silver creamer, and he nearly gets lynched, arrested and engaged by mistake. As always, Jeeves is on hand with a last-minute brainstorm to set everything straight. Adapted by Mark Richard. A City Lit Theatre Company co-production.

Directed by Mark Richard. Recorded before a live audience at the DoubleTree Guest Suites, Chicago in May of 1997. 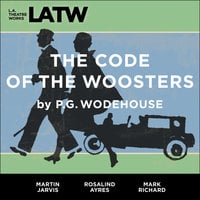