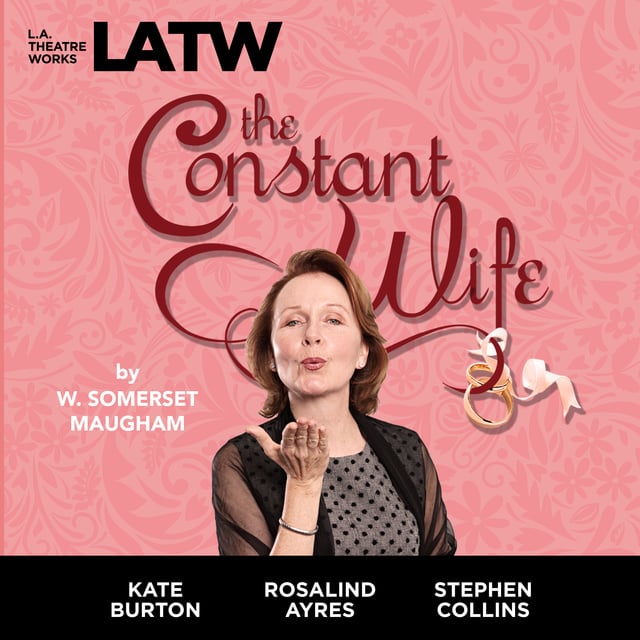 There’s something Constance Middleton’s friends are dying to tell her: her husband is having an affair—with her best friend! Despite their hints, Constance remains ever cool, and seemingly oblivious. Or is she? In this biting comedy of manners, marriages and mistresses from W. Somerset Maugham, Constance—a not-so-desperate housewife—has some ideas of her own about extra-marital activity that surprise everyone in the end.

Directed by Jeanie Hackett. Recorded before a live audience at the Skirball Cultural Center, Los Angeles in April of 2010. 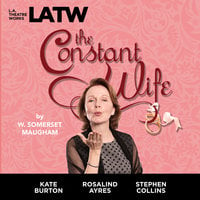