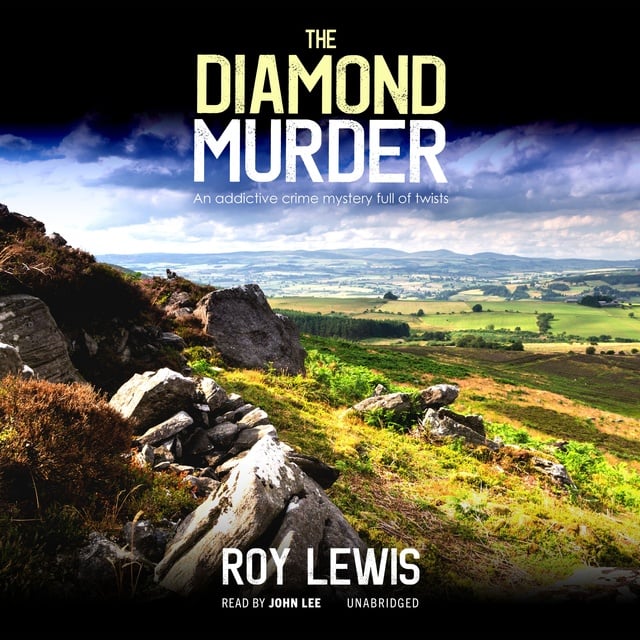 A thriving law practice and a happy marriage are almost enough to convince solicitor Eric Ward he has overcome his painful past and started a new life.

All it takes is the wrong client for it all to unravel.

An investigative journalist beaten to a pulp.

A crooked Newcastle businessman living the high life in France.

A woman from a half-forgotten past.

Former police officer-turned-solicitor Eric Ward represents Eddie Stevens, an investigative reporter on the trail of a hot story. Badly beaten by a local roughneck, Stevens discovers he is on a bigger trail when finds a dead body of an unknown man.

Ward’s investigation leads him to Lansley, a shady Newcastle entrepreneur with criminal ties living in Marseilles. Then a woman from Ward’s own half-forgotten past turns up, looking to him to be her savior. A gruesome revelation in the first case just might be the solution to the second.

Ward quickly discovers excavating the past can be a dangerous business. 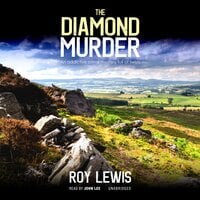