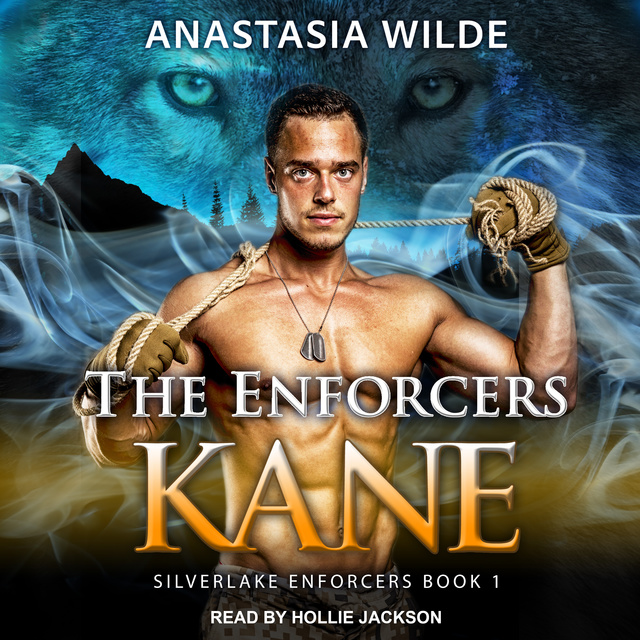 Kane Colton has lived by those words ever since he escaped from an unholy mating bond that turned him into a monster. Now he only cares about three things: protecting his packmates, watching his blood brother's back, and keeping his wolf's bloodlust under control.

Rachelle "Raven" Winters has come a long way from the scrawny street kid whose only protector was a lone wolf shifter called Hunter. Now she's an agent for a secret organization that hunts dangerous shifters.

Her latest mission is to stop a gang of criminal rogues-led by Selina, the woman who lured Hunter into her corrupt web and destroyed him. The last thing Rachelle expects is for the trail to lead her to Hunter himself-Kane Colton.

But Selina is more powerful than ever-and she wants Kane back. When the passion between them explodes, Kane and Raven must fight Selina for one last shot at happiness-and trusting their hearts is the only way to save each other. 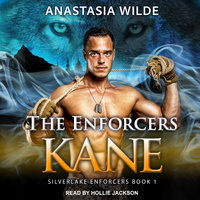