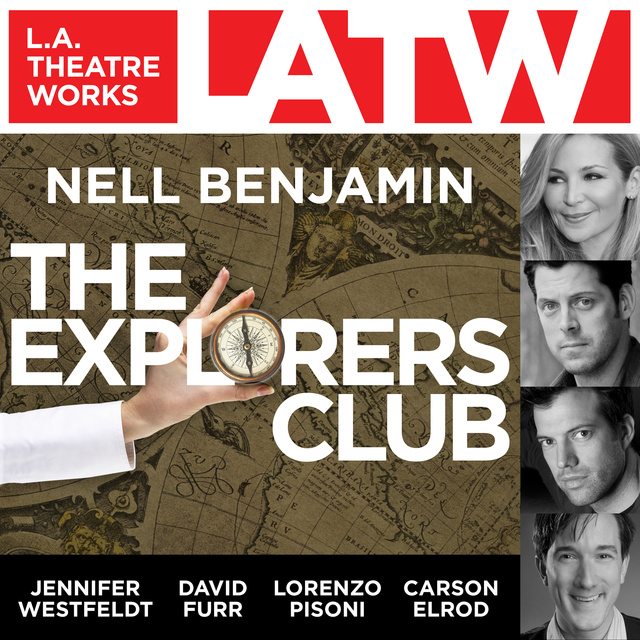 It's London, 1879, and the hapless members of the Explorers Club must confront their most lethal threat yet: the admission of a woman into their hermetically-sealed ranks. But the intrepid Phyllida Spotte-Hume turns out to be the least of their troubles, in this hilarious farce starring members of the original Broadway cast.

Directed by Kate McAll. Recorded before a live audience at The Invisible Studios, West Hollywood in February of 2014.

The Explorers Club is part of L.A. Theatre Works’ Relativity Series featuring science-themed plays. Major funding for the Relativity Series is provided by the Alfred P. Sloan Foundation to enhance public understanding of science and technology in the modern world. 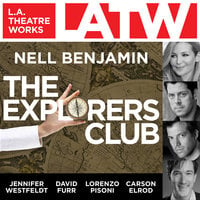