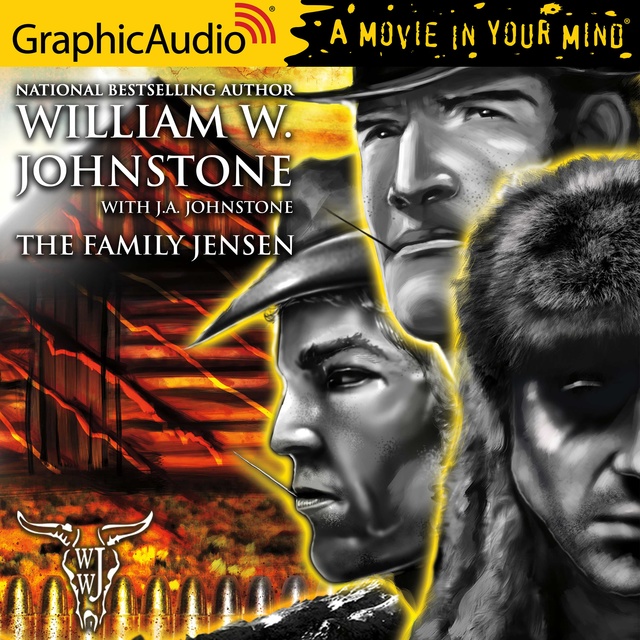 The Family Jensen: Preacher, Smoke, And Matt Trapped in a remote cabin, surrounded by ruthless gunmen, Matt Jensen and his adoptive father Smoke Jensen join forces with their old friend, Preacher, in the greatest fight of their lives.

A ruthless cattle baron has waged an all-out war against the peaceful native tribesmen who have become Preacher's friends. In a bloodthirsty bid for land, power, and wealth, the baron's drafted an army of professional killers to destroy the homesteaders -- among them the Jensens are the only men brave enough to stand in his way.

Now, Matt, Smoke and Preacher face their ultimate and most deadly challenge -- and share their hopes, fears, secrets, and dreams -- in what could be their final, most desperate hour. No matter what happens, they are the Family Jensen. Surrender is not an option. 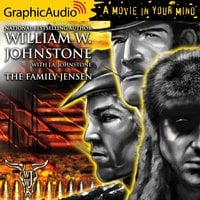