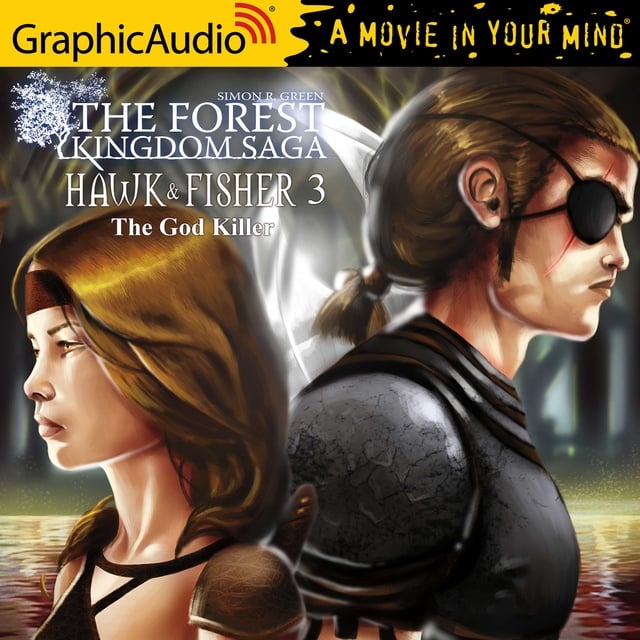 Murders are taking place on Haven's Street of Gods - the gods themselves are being killed. Hawk and Fisher are assigned to work with a Seer, a Sorcerer and a Swordsman, a peacekeeping team known as the God Squad. Together, their task is to bring the killer to justice before the mounting panic erupts into an all-out War of the Gods, which could destroy the city of Haven. 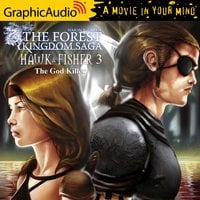