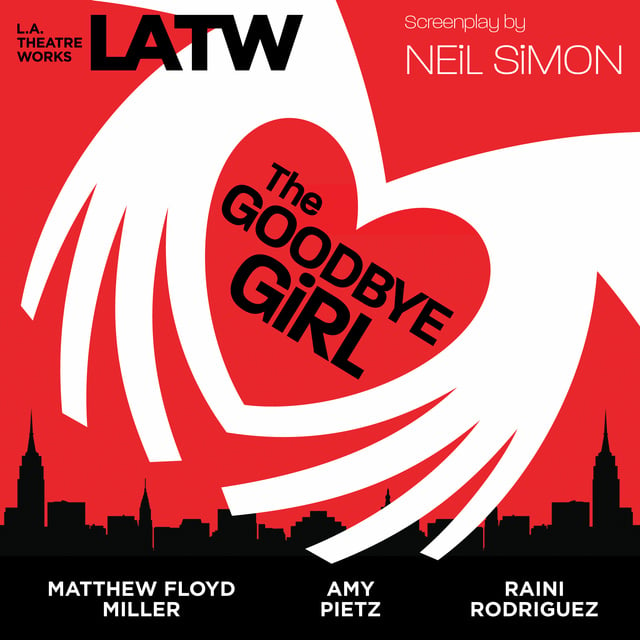 In this unique audio adaptation of Neil Simon’s screenplay, Paula McFadden’s a down-on-her-luck actress who’s forced to take in a new roommate – the eccentric, noisy, and generally unpleasant Elliot Garfield – who also happens to be an actor. As their careers and finances hit new lows, their reluctant partnership threatens to turn into something neither one wants.

Recorded before a live audience at the UCLA James Bridges Theater in January 2018. 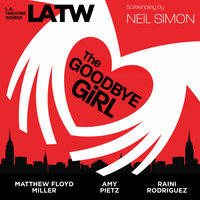