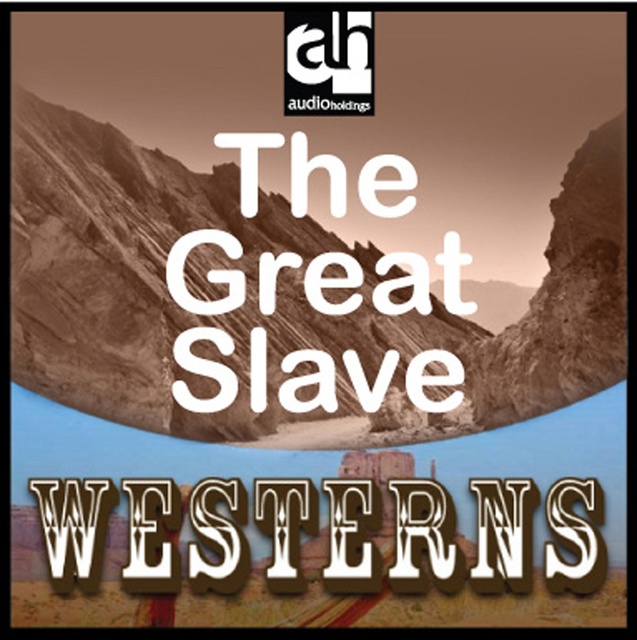 Sienna, the young chief of a vanishing tribe, is given a second chance to bring abundance to his people when white traders bestow a gun - the fire stick - upon him. The power of the fire stick brings him great renown and his people flourish for a time. Little does he know that his spreading fame will cause the downfall of his people as they are captured by a rival tribe and dragged away into slavery. Sienna knows that rather than resist or fight, he must bear the troubles of his captive people and wait for his destiny, foretold in a prophecy, to unfold. The prophecy claims that Sienna will be a great chief, well-known among many tribes, and remembered by his people for generations to come. With this knowledge, Sienna waits, stoically enduring the harsh conditions of his captivity until the right time to outwit his captors and reclaim freedom for his tribe. 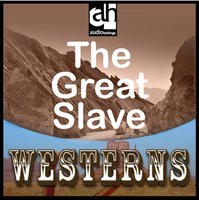