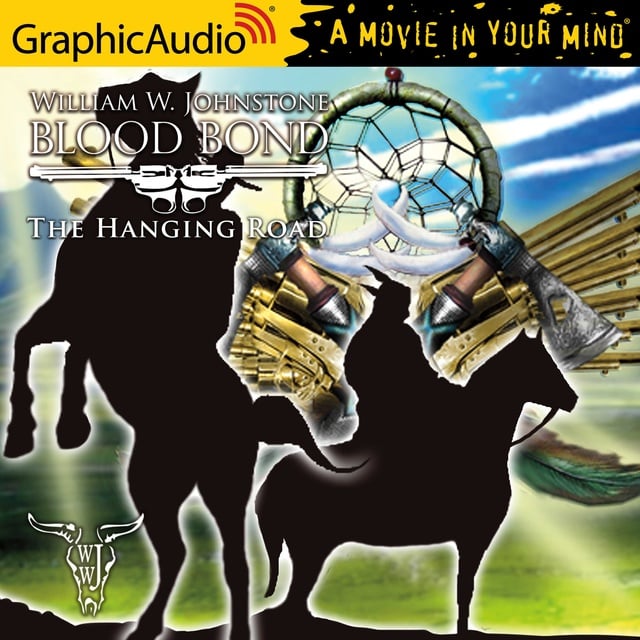 Young Matt Bodine and Sam Two Wolves became blood brothers on the day the rancher's son saved the halfbreed's life, forging a bond no one could ever break. As years passed, a legend grew of the breed and the white man who rode together—and who could jerk killing iron with the best of them... Matt and Sam never could refuse a damsel in distress, so a whole coach load of lovelies, lead by the fetching Charity McKenzie, seems like a gift from heaven. But if it looks too good to be true, it usually is—and in short order the blood will start to flow. Matt and Sam rush in anyway and faster than you can say soiled doves, they're up to their necks in trouble. Soon it's an all-out war that nearly levels a frontier town, where Bodine and Two Wolves face new enemies and run into an old foe they never thought they'd see again. And the sweet, lovely Charity McKenzie is the busiest—and deadliest—bee in the hornet's nest. 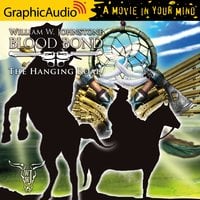