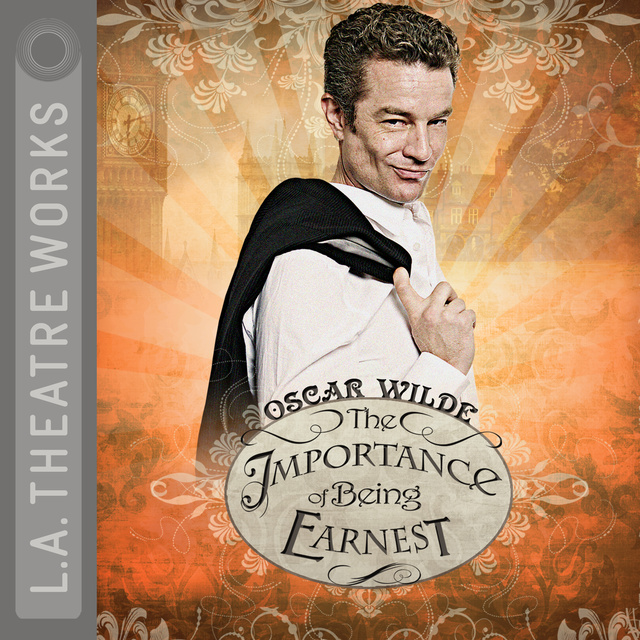 This final play from the pen of Oscar Wilde is a stylish send-up of Victorian courtship and manners, complete with assumed names, mistaken lovers, and a lost handbag. Jack and Algernon are best friends, both wooing ladies who think their names are Earnest, "that name which inspires absolute confidence". Wilde's effervescent wit, scathing social satire, and high farce make this one of the most cherished plays in the English language.

Directed by Michael Hackett. Recorded before a live audience at the Skirball Cultural Center, Los Angeles in June of 2009. 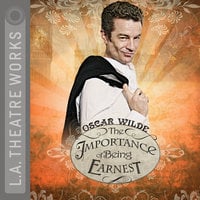