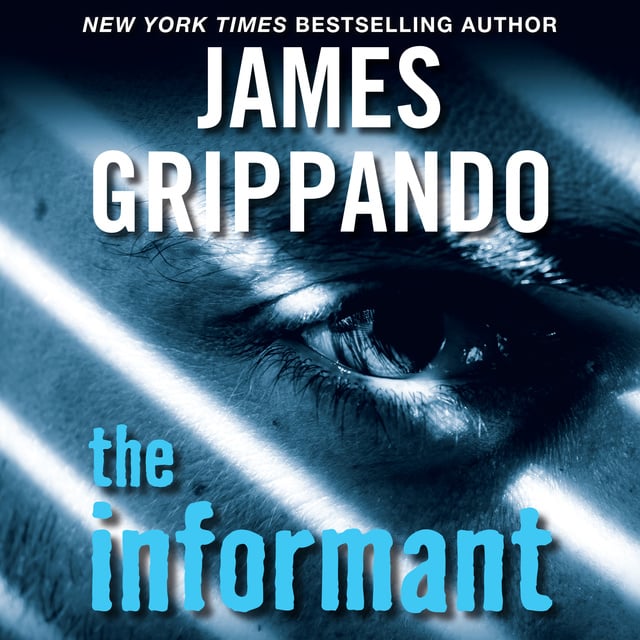 By the author of the bestselling The Pardon, this fast-paced novel teams a resourceful FBI agent and an embattled journalist in a hunt for two men -- a serial killer and his elusive informant.

When an informer chooses Miami Tribune crime reporter Michael Posten as his conduit, giving him information about murders that haven't yet taken place, investigators speculate on whether the killer and informer are the same person. As the newspaper continues to deposit larger sums into the killer's account, FBI agent Victoria Santos and the reluctant journalist join forces to prevent the next gruesome murder. But then dues stop and the murders continue... until a psychopath makes one mistake too many. This gripping, unpredictable story of revenge will not be soon forgotten. 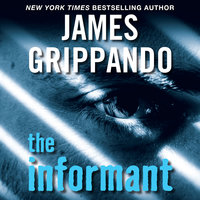