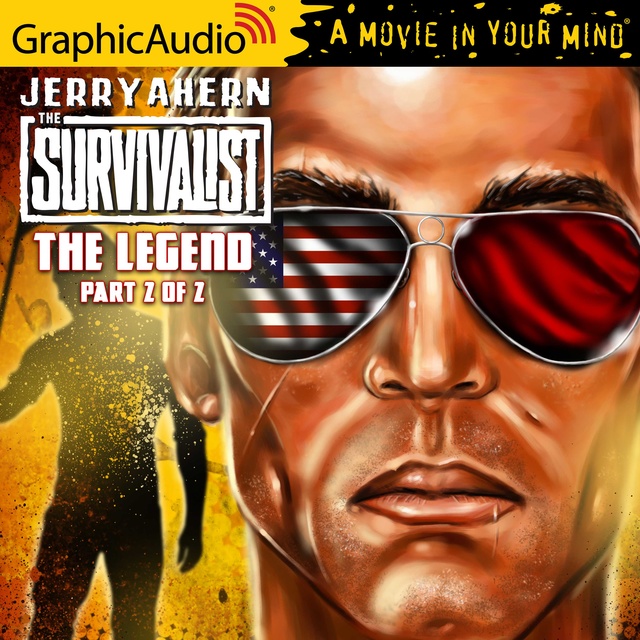 The Legend (2 of 2) [Dramatized Adaptation]

The Legend (2 of 2) [Dramatized Adaptation]

The fiery destruction of nuclear war and its deadly aftermath have driven the free world to its knees, enslaved by the victorious Soviet invaders. John Thomas Rourke - ex-CIA Covert Operations Officer, weapons specialist and supreme survival expert, leads the forces of freedom in the bloody fight against oppression to save an all but devastated future Earth.

In the post war world, John Rourke lives as a god in the minds of Eden's population. Their leaders debase the principles of freedom and individual rights Rourke fought for. And the Rourke family learns its numbers have grown in a shocking way. 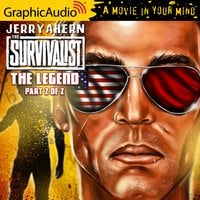