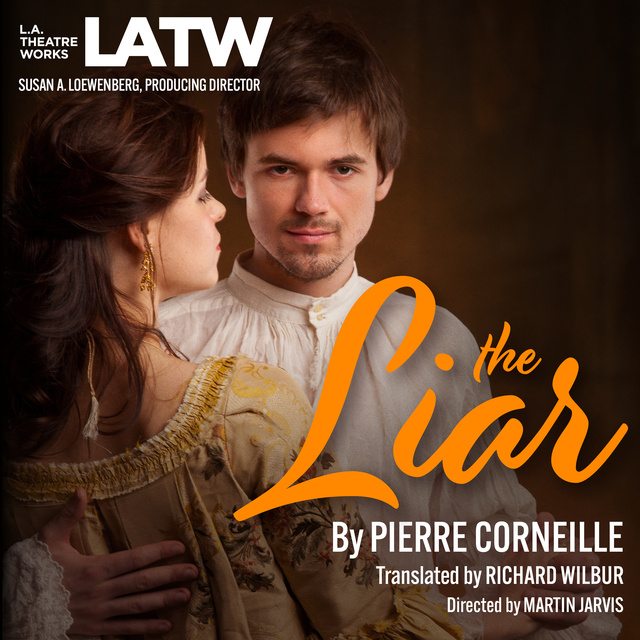 In this classic farce, a young man pretends to be a war hero to impress a pretty girl. As his lies progress, so do his troubles – with hilarious results. Playwright Pierre Corneille’s comedy of manners is considered a groundbreaking work which influenced contemporaries such as the young Molière.

Includes a conversation about Corneille and French drama with Larry F. Norman of the University of Chicago.

Recorded before a live audience at the UCLA James Bridges Theater in April 2013.

Lead funding for this production is provided by the Sidney E. Frank Foundation. 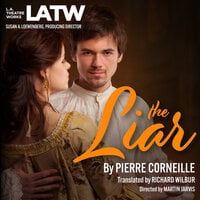