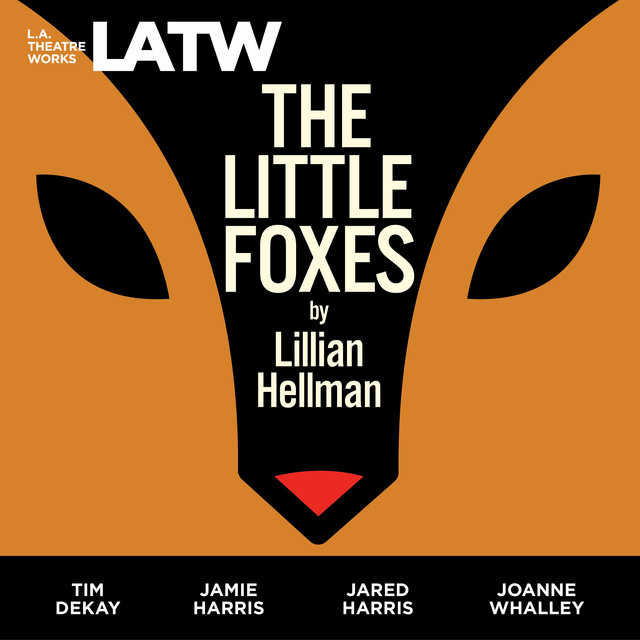 A scathing examination of a wealthy southern family and the greed that tears them apart. Regina’s brothers have inherited their father’s wealth, while after years of neglect, her dying husband is determined to see she gets nothing. It will take every ounce of her ruthless guile to outwit her relations and assure herself a gilded future.

Recorded before a live audience at UCLA's James Bridges Theater in October 2018. 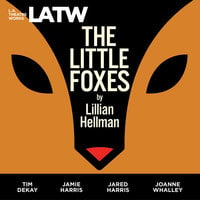