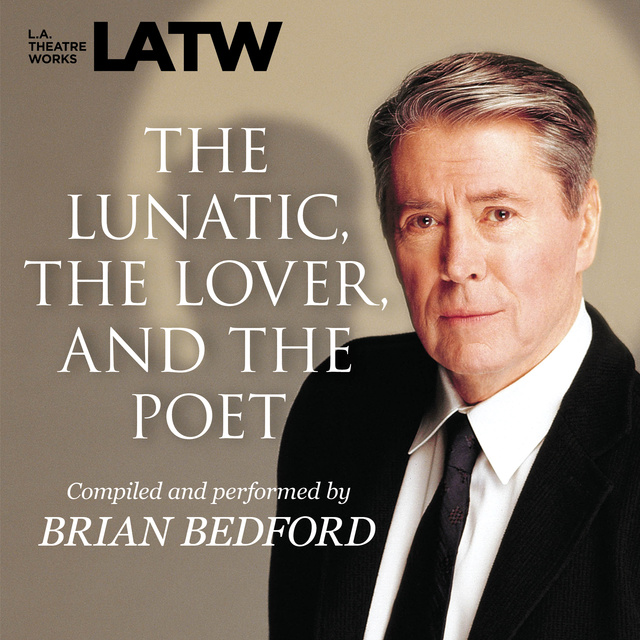 Brian Bedford’s hugely successful one-man show is both an actor’s celebration of Shakespeare and an act of Shakespearean scholarship. Bedford explores the emotion and psychology behind Shakespeare the man, as well as Shakespeare the playwright. In amusing, enlightening, and persuasive style—and with the use of quotes from several of Shakespeare’s sonnets, narrative poems, and plays—Bedford uncovers the tragic, the comic, and the passionate guise of perhaps our greatest and most revered playwright. In this recording, Bedford includes selections from The Tempest, As You Like It, Love’s Labour’s Lost, A Midsummer Night's Dream, Hamlet, Henry VI, Twelfth Night, Romeo and Juliet, Measure for Measure, The Tempest, King Lear, The Winter’s Tale, Macbeth, Titus Andronicus, and Richard II.

Recorded in front of a live audience at the Glenn Gould Studio, Toronto in March of 1995. 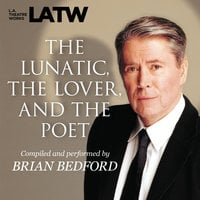