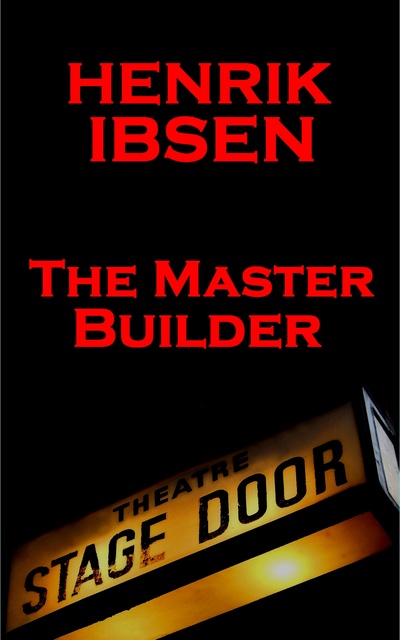 Henrik Ibsen (20th March, 1828 – 23rd May, 1906) is often referred to as the father of realism and ranked just below Shakespeare as Europe’s greatest ever playwright especially as his plays are performed most frequently throughout the world after Shakespeare’s. Ibsen was Norwegian and although set his plays in Norway, he wrote them in Danish and lived mot of his professional life in Italy and Germany. His affect on the theatre is still evident today and shapes the distinction of plays being art as opposed to entertainment since he broke down all previous traditions and explored issues, developed characterisation, revealed uncomfortable truths, challenged assumptions and brokedown facades in ourselves as well as society. These factors are clearly demonstrated in the Master Builder which is about Halvard Solness, an incredibly successful builder whose success is due to a lucky series of events which he had conceived and wished for but not actually done anything to make happen. These fortuitous occurrences for him and misfortunes for his competitors makes Solness think that he is divinely blessed to allow him to build churches and that all his wishes will come true. He confides these beliefs to a young woman he originally met as a child and together they fantasise about this magic power. At the same time his wife is uninterested in his buildings but consumed with grief over the loss of her two sons. Solness is ultimately destroyed by this infatuation for the younger woman together with his belief in his own infallibility making this Ibsen work a realistic tragedy with a thought provoking moral to the tale.