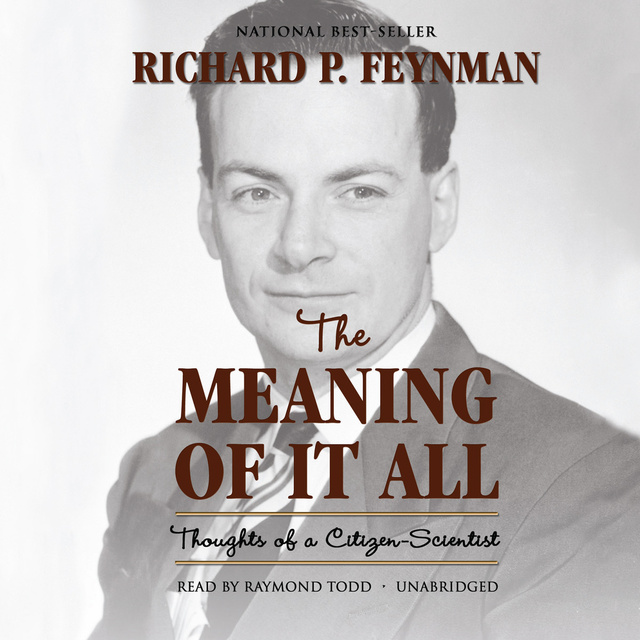 Many appreciate Richard P. Feynman’s contributions to twentieth-century physics, but few realize how engaged he was with the world around him—how deeply and thoughtfully he considered the religious, political, and social issues of his day. In this collection of lectures that Richard Feynman originally gave in 1963, unpublished during his lifetime, the Nobel Prize–winning physicist discusses several mega questions of science. What is the nature of the tension between science and religious faith? Why does uncertainty play such a crucial role in the scientific imagination? Is this really a scientific age? What explains our universal fascination with flying saucers, faith healing, and telepathy?

This is quintessential Feynman—reflective, amusing, and ever enlightening. 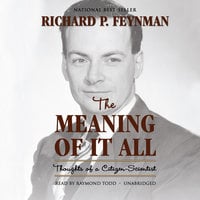