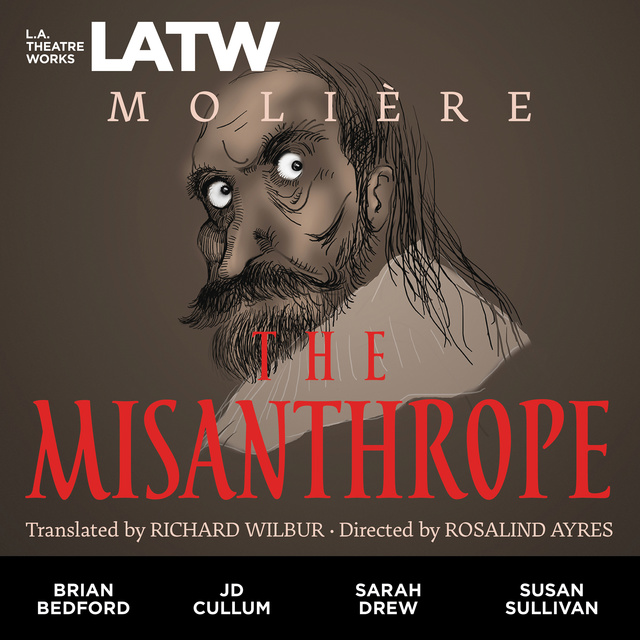 This timeless comedy of manners is considered one of Molière’s most probing and mature works. While it’s still an exemplar of 17th century farce, Molière went beyond his usual comic inventiveness to create a world of rich, complex characters, especially in the cynical title character Alceste, played here by the Tony Award-winning actor Brian Bedford.

Includes an interview with Larry F. Norman author of “The Public Mirror: Molière and the Social Commerce of Depiction”.

Recorded at The Invisible Studios, West Hollywood in June 2012.

Lead funding for this production was made possible with support by the Sidney E. Frank Foundation. 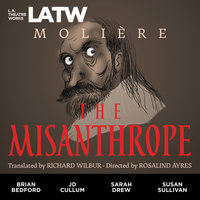