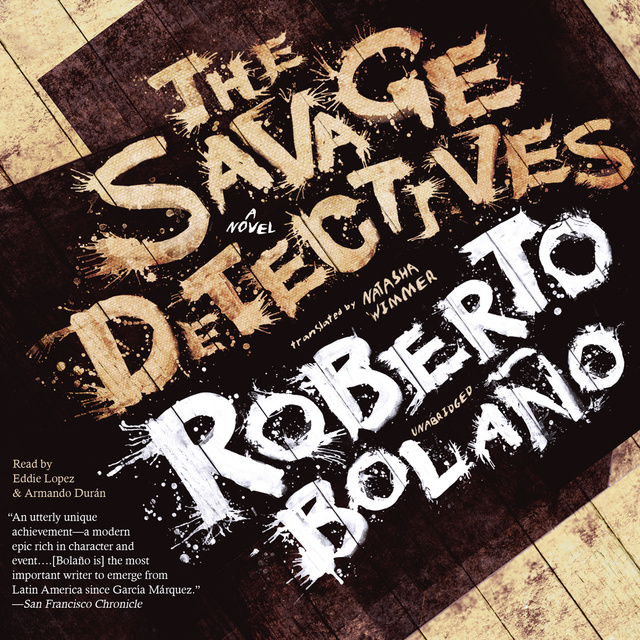 The late Chilean writer Roberto Bolaño has been called the García Márquez of his generation. In this dazzling novel, the book that established his international reputation, Bolaño tells the story of two modern-day Quixotes—the last survivors of an underground literary movement, perhaps of literature itself—on a tragicomic quest through a darkening, entropic universe.

Brilliantly rendered into English by Natasha Wimmer, the acclaimed translator of Bolaño’s other great masterwork, 2666, The Savage Detectives is an exuberant, wildly inventive and ambitious novel from one of the greatest Latin American authors of our age. 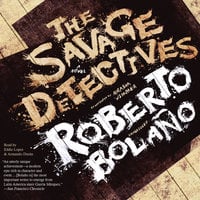