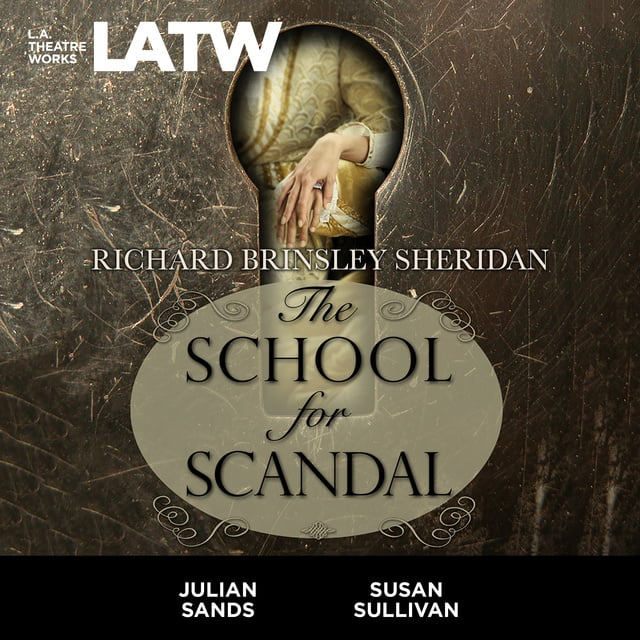 Beware the gossips! Lady Sneerwell and her hireling Snake are certainly up to no good in this timeless send-up of hypocritical manners. Thanks to their scandal-mongering, the comely Lady Teazle must fend off the slanderous barbs that have caught the ear of her elderly husband―as well as every other gossip in London. What follows is a torrent of mistaken identities and sex-crazed scheming in which the upper classes have never looked so low class.

Directed by Michael Hackett. Recorded before a live audience at the Skirball Cultural Center, Los Angeles in January of 2011.

Lead funding for The School for Scandal was made possible with support from the Sidney E. Frank Foundation. 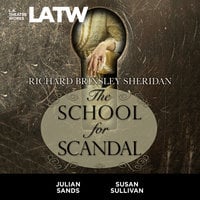