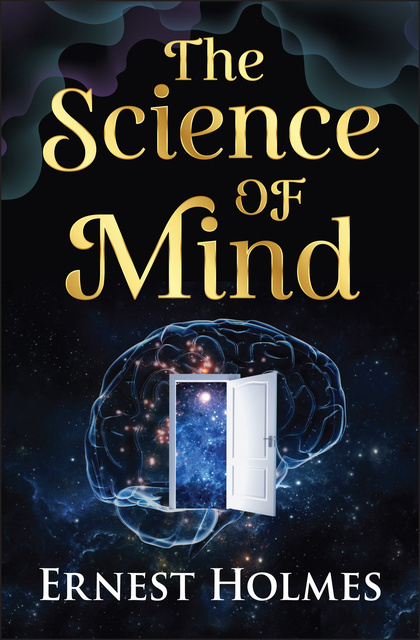 The Science of Mind

The Science of Mind

The Science of the Mind was originally published in 1926 by the founder of the worldwide Religious Science movement. It was completely revised in 1938 by Ernest Holmes. At the height of what was known as the New Thought Movement, the great thinker, writer and leader Ernest Holmes published his The Science of Mind, which details the tenets of the spiritual movement which he founded—Religious Science.

Holmes was a popular speaker in his time, filling auditoriums with listeners eager to learn his methods for forging a new relationship with the Christian God. He covers the basics in The Science of Mind, along with applicable habits like meditation and prayer, in order to put readers in touch with their God and on a healing path.

Ernest Holmes (1887 – 1960) was the founder of the worldwide Religious Science Movement. A uniquely gifted scholar with a vast command of the world’s spiritual philosophies, his magnum opus, The Science of Mind, has been in continuous print since 1926. Other inspirational works include Creative Mind, This Thing Called You, The Art of Life, Creative Mind and Success, Love and Law, The Hidden Power of the Bible, and many others.