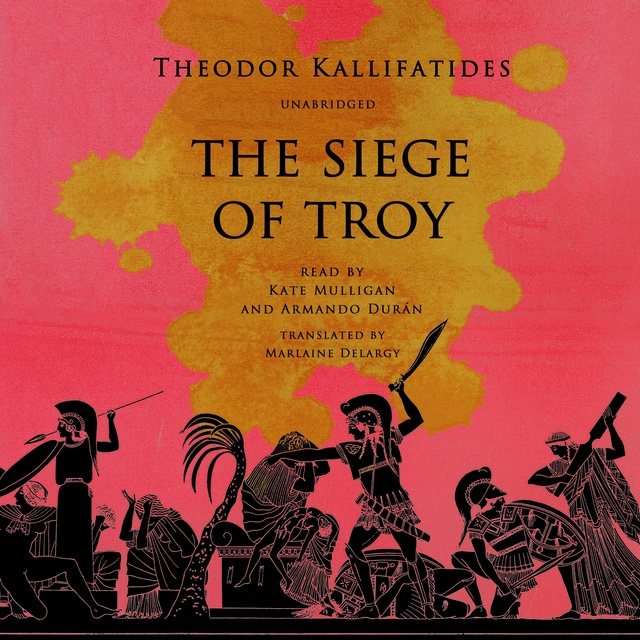 The Siege of Troy: A Novel

The Siege of Troy: A Novel

In this perceptive retelling of The Iliad, a young Greek teacher draws on the enduring power of myth to help her students cope with the terrors of Nazi occupation.

Bombs fall over a Greek village during World War II, and a teacher takes her students to a cave for shelter. There she tells them about another war—when the Greeks besieged Troy. Day after day, she recounts how the Greeks suffer from thirst, heat, and homesickness, and how the opponents meet—army against army, man against man. Helmets are cleaved, heads fly, blood flows. And everything had begun when Prince Paris of Troy fell in love with king of Sparta Menelaus’s wife, the beautiful Helen, and escaped with her to his homeland. Now Helen stands atop the city walls to witness the horrors set in motion by her flight. When her current and former loves face each other in battle, she knows that, whatever happens, she will be losing.

Theodor Kallifatides provides remarkable psychological insight in his version of The Iliad, downplaying the role of the gods and delving into the mindsets of its mortal heroes. Homer’s epic comes to life with a renewed urgency that allows us to experience events as though firsthand, and reveals timeless truths about the senselessness of war and what it means to be human. 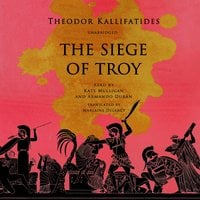