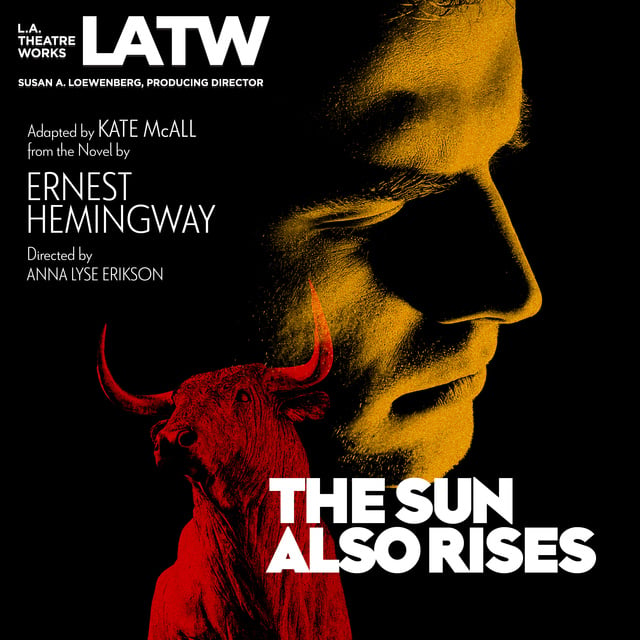 A group of friends decamps from 1920’s Paris for the Festival of San Fermin in Pamplona, Spain. Jake is in love with the aristocratic Bret Ashley, but Bret’s wandering eye lands on a young matador. In the week of drinking, bullfighting, and jealousy that follows, friendships will be upended and hopes for love dashed.

Recorded at The Invisible Studios, West Hollywood in April 2022. 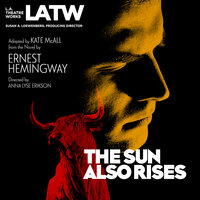