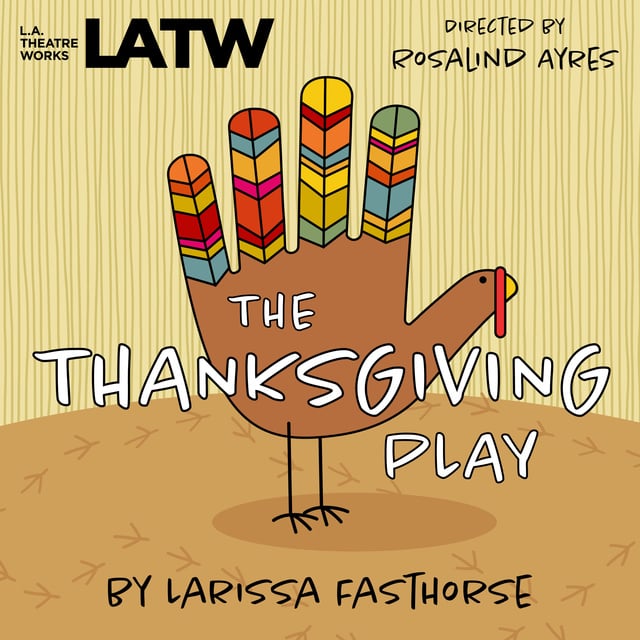 A group of politically correct teachers are tasked with creating a Thanksgiving play for their students. They hire a Native American actor to lend authenticity to the proceedings. When it turns out she’s ethnically ambiguous the teachers are left to navigate the resulting pitfalls in this rich satire. Includes a conversation with playwright Larissa FastHorse.

Recorded at The Invisible Studios, West Hollywood, in September 2020.

Mixed by Charles Carroll for The Invisible Studios, West Hollywood 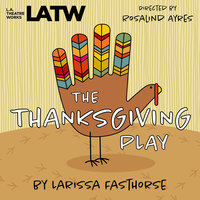