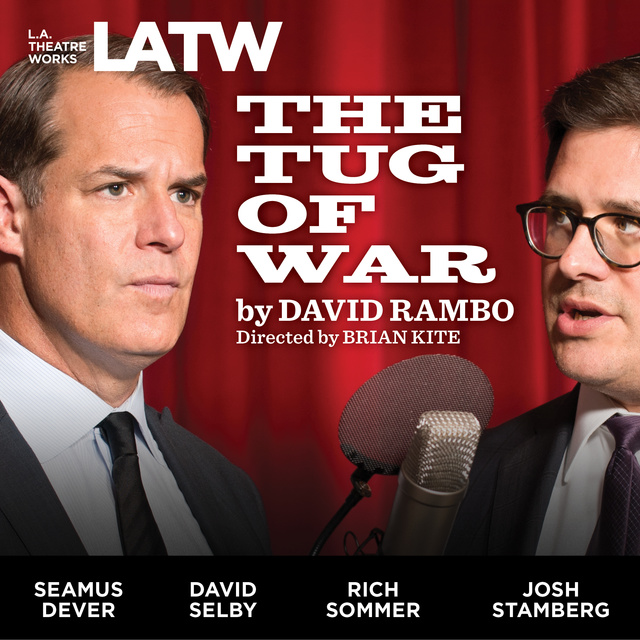 The Tug of War

The Tug of War

The judgment of an untested president is all that stands between us and WWIII. As Soviet nuclear missiles move ever closer to Cuba, President John F. Kennedy must chart a course between conflicting counsel and unparalleled emotional stakes to prevent nuclear annihilation. The newly-minted U.S. President is put to the ultimate test in this riveting original commission from playwright David Rambo (Empire, C.S.I.)
Includes a panel discussion about the Cuban Missile Crisis with playwright David Rambo; Bob Stern, the past president of the LA-based Center on Governmental Studies; Richard Anderson, a Professor of Political Science at UCLA and former CIA analyst; and Geoff Cowan, a University Professor at USC.

Directed by Brian Kite and recorded live in performance at UCLA’s James Bridges Theater in May 2017. 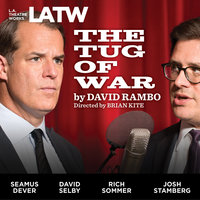