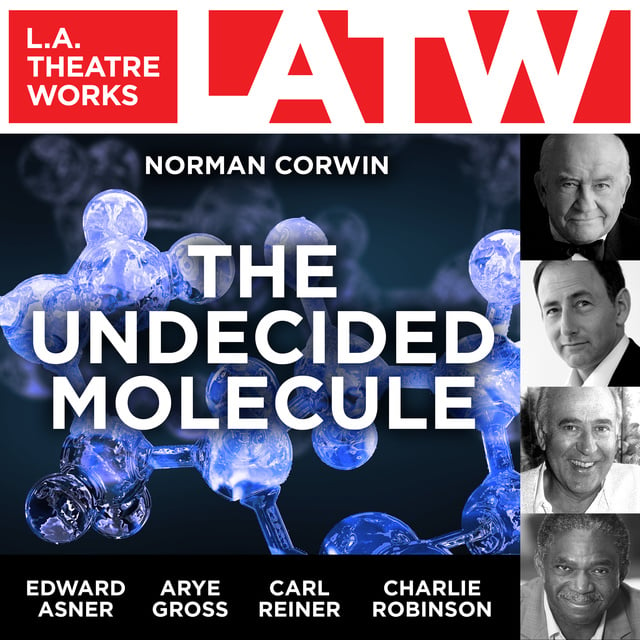 From the imagination of radio pioneer Norman Corwin comes one of the strangest trials in the history of jurisprudence. A molecule refuses to be assigned to any particular substance and insists on choosing for itself.

Directed by Norman Corwin. Recorded before a live audience at the Skirball Cultural Center, Los Angeles in November of 2000. 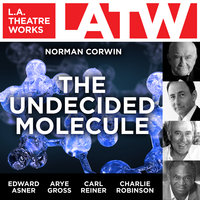