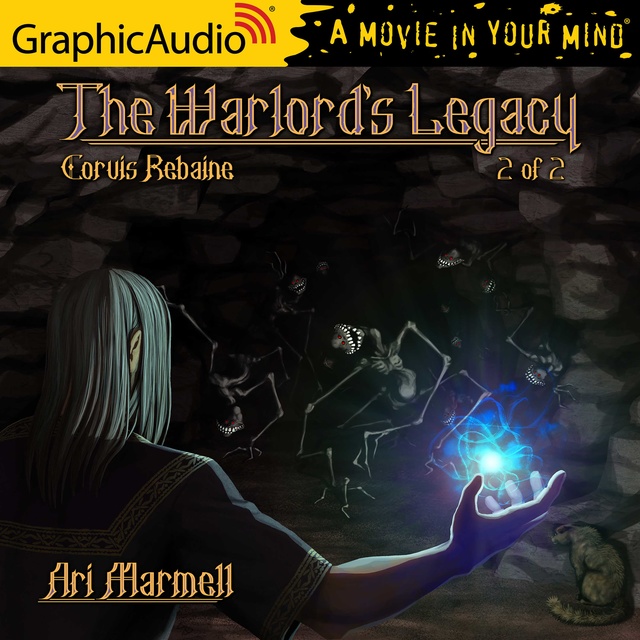 The Warlord's Legacy (2 of 2) [Dramatized Adaptation]

The Warlord's Legacy (2 of 2) [Dramatized Adaptation]

In his trademark suit of black armor and skull-like helm, armed with a demon-forged axe, Corvis Rebaine twice brought death and destruction to Imphallion—willingly slaughtering countless innocents in pursuit of a more just society. But that was the old Rebaine. Before he killed the mad warlord Audriss and banished the demon Khanda. Before he lost his wife and children, who could not forgive or forget his violent crimes.

Now, in a distant city, under a false name, Rebaine is loathe to resurrect his bloody ways, even when the neighboring nation of Cephira invades his beloved Imphallion. But when an imposter takes up the legendary armor and axe, and sets about killing more ruthlessly than Rebaine ever did, the old warrior may have no choice. Pursued by an old nemesis, a mysterious sorcerer, and his own vengeful daughter, Rebaine moves to clear his name, save his country, and reclaim his family. To accomplish these tasks, will he once again have to become the “Terror of the East”? 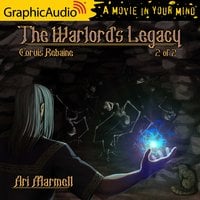