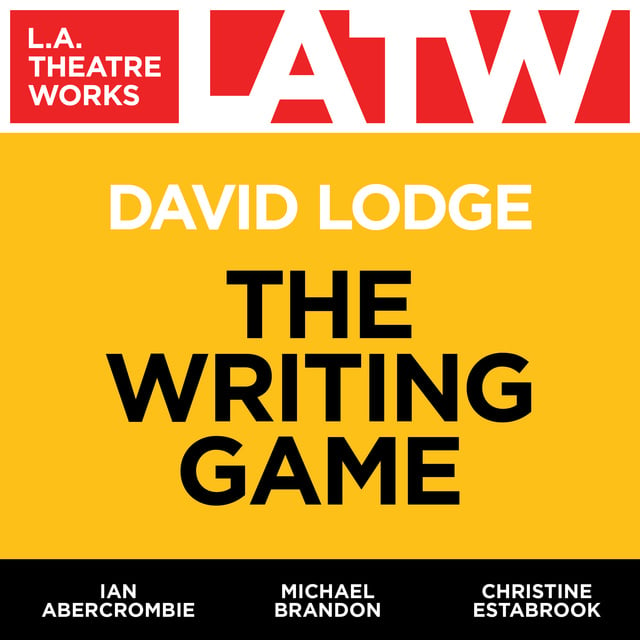 In a rickety, 17th century converted farmhouse in Dorset, England, a group of authors teaches a creative writing seminar. One of them—a brash American novelist—finds he’s got more to learn about writing and romance than he ever dreamed possible.

Directed by Michael Bloom. Recorded before a live audience at the Guest Quarters Suite Hotel, Santa Monica in January 1994. 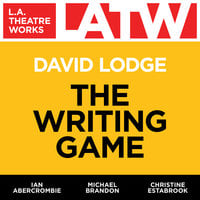