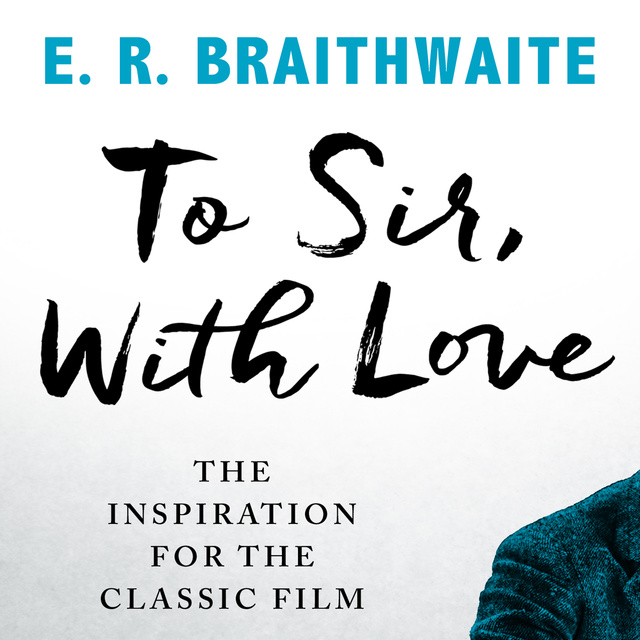 To Sir, With Love

To Sir, With Love

With opportunities for black men limited in post-World War II London, Rick Braithwaite, a former Royal Air Force pilot and Cambridge-educated engineer, accepts a teaching position that puts him in charge of a class of angry, unmotivated, bigoted white teenagers whom the system has mostly abandoned. When his efforts to reach these troubled students are met with threats, suspicion, and derision, Braithwaite takes a radical new approach. He will treat his students as people poised to enter the adult world. He will teach them to respect themselves and to call him Sir. He will open up vistas before them that they never knew existed. And over the course of a remarkable year, he will touch the lives of his students in extraordinary ways-even as they, in turn, unexpectedly and profoundly touch his. Based on actual events in the author's life, To Sir, With Love is a powerfully moving story that celebrates courage, commitment, and vision and that inspired the classic film starring Sidney Poitier. 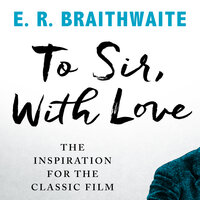