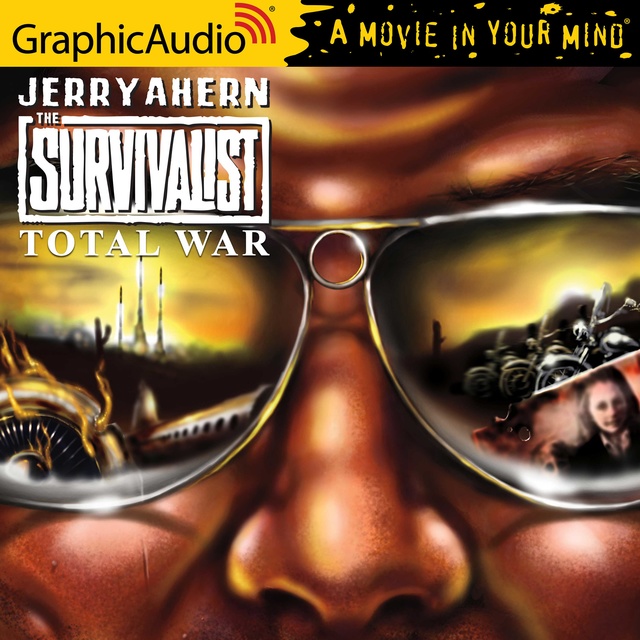 For years, like millions of other Americans, John Thomas Rourke had planned for what seemed inevitable—the destruction of civilization. There were various possible causes: global economic collapse, some uncontrollable pestilence, a world famine—or nuclear war. And the rumbling signaling the coming of Total War was becoming increasingly strong as Rourke, ex-CIA Covert Operations Officer, weapons expert, and survival authority, made his last desperate gambit to save his estranged wife and two children before the button was pressed, the missile launched, the multi-megaton bombs loosed. Here then is the story of the ultimate war, the final nuclear holocaust and the unrelenting quest of John Thomas Rourke as he begins his search across war-ravaged America, following every haunting clue, however fragmentary, to locate his missing family. There are Soviet occupation troops, lawless murderous brigands, and vast uncharted nuclear deserts to block his way. John Thomas Rourke has no option but to go on—he is The Survivalist. 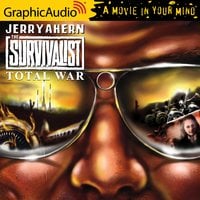