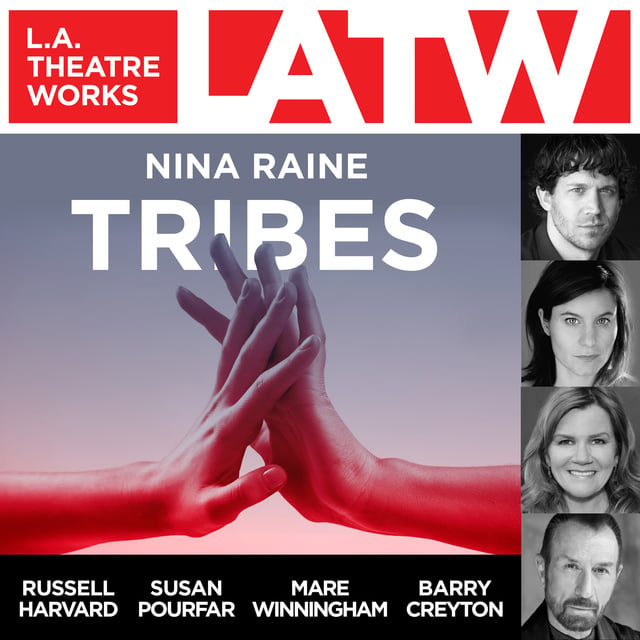 Billy has been deaf since birth, but his family has never learned sign language. In fact, until he meets Sylvia, who is fluent in ASL, Billy has never in his life been understood by anyone. This critically acclaimed sensation from Nina Raine will awaken all of your senses as it boldly asks some of life's hardest questions: what is communication and understanding, and can we truly have it-with anyone?

Directed by Alexis Jacknow. Recorded in Los Angeles before a live audience at The James Bridges Theater, UCLA in March of 2015. 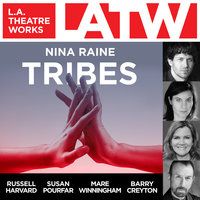