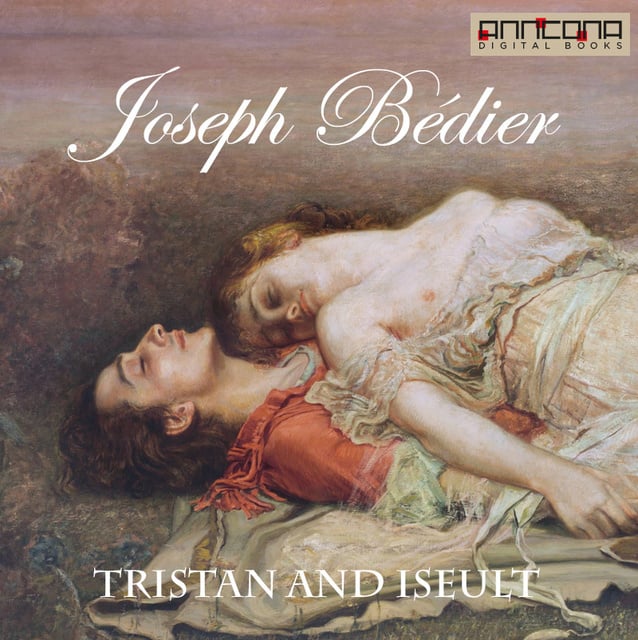 Tristan and Iseult is a legend made popular during the 12th century through French medieval poetry, and inspired from archetypal Celtic legends. In 1900 Joseph Bédier published a modern version. Tristan and Iseult has become an influential romance and tragedy, retold in numerous sources with as many variations. The tragic story is of the adulterous love between the Cornish knight Tristan (Tristram) and the Irish princess Iseult (Isolde, Yseult, etc.). The narrative predates and most likely influenced the Arthurian romance of Lancelot and Guinevere, and has had a substantial impact on Western art, the idea of romantic love and literature since it first appeared in the 12th century. While the details of the story differ from one author to another, the overall plot structure remains much the same.

The story has also been adapted into film many times. The earliest is probably the 1909 French film Tristan et Yseult, an early, silent version of the story. One of the most celebrated and controversial Tristan films was 1943's L'Éternel Retour (The Eternal Return), directed by Jean Delannoy (screenplay by Jean Cocteau). The most recent Tristan film is 2006's Tristan & Isolde, produced by Tony Scott and Ridley Scott, written by Dean Georgaris, directed by Kevin Reynolds, and starring James Franco and Sophia Myles. 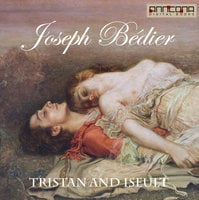