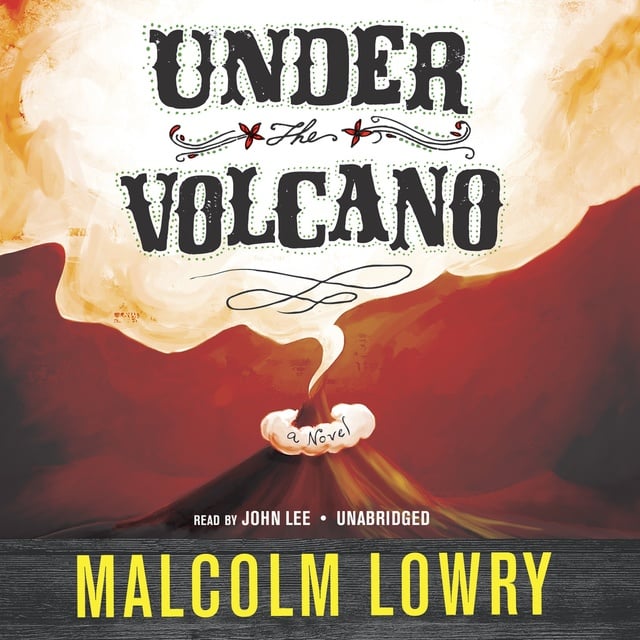 On the Day of the Dead, 1938, former British consul Geoffrey Firmin is in Quauhnahuac, Mexico, where his life has become overshadowed by the debilitating malaise of drinking. His wife, Yvonne, has just arrived on a mission to rescue their failing marriage, inspired by a vision of a life together away from Mexico and the circumstances that have driven their relationship to the brink of collapse. But Yvonne’s mission is further complicated by the presence of the consul’s half-brother, Hugh, and Jacques, a childhood friend. Geoffrey, for his part, knows he must stop drinking in order to function efficiently, but at the same time he cannot function efficiently without drinking. He both loves and despises Yvonne, simultaneously wants to flee Mexico and stay under the two smoking volcanoes. The events of this one day unfold against the unforgettable backdrop of a Mexico at once magical and diabolical. A modern classic, Under the Volcano is a powerful and lyrical statement on the human condition and one man’s constant struggle against the elemental forces that threaten to destroy him. 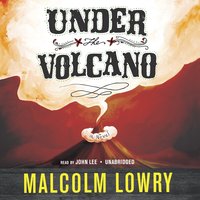