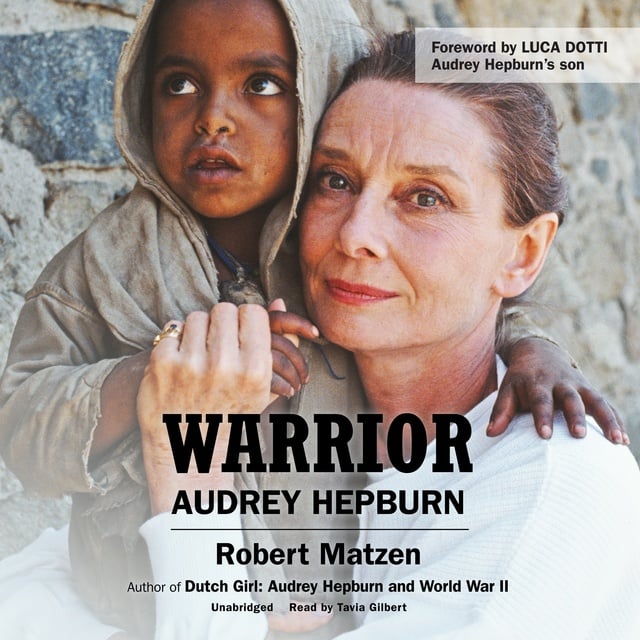 Gone almost thirty years, Audrey Hepburn remains among the most beloved of movie stars, known for great beauty and for hits like Roman Holiday, Breakfast at Tiffany’s, and Wait Until Dark. At the height of her fame at age thirty-eight, she walked away from Hollywood to raise her sons. Two decades later, seeking a new direction, she joined the organization that had saved her as a Dutch girl at the end of World War II: UNICEF.

What happened next surpassed the plot twist of any movie. The introverted Audrey applied lessons learned in the war to become a warrior, using her fame to capture the media’s attention as she charged into the most dangerous places on earth to save children and mothers in desperate situations.

Audrey’s son Luca had wanted for years to show the world this side of his mother, and Robert Matzen tells that story. Down-to-earth, funny, and fearless, this is an Audrey Hepburn—the warrior—that must be seen to be believed. 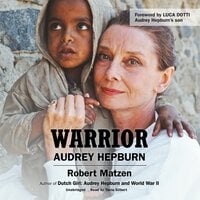