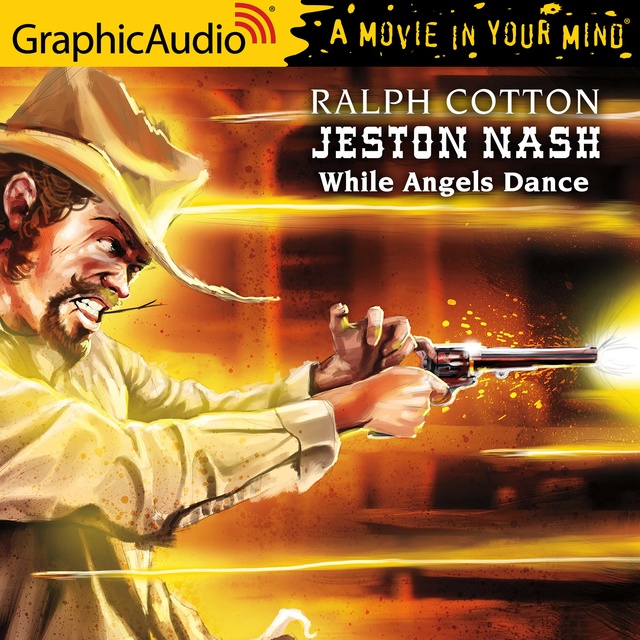 Jeston Nash bears a striking resemblance to his cousin Jesse Woodson James of Clay County Missouri. After killing a Yankee soldier in self-defense, Jeston meets his cousins, Jesse and Frank, and joins them to fight in Quantrill's guerilla forces. Later, after the war, he rides with the James-Younger gang as they invent their special brand of bank and train robbery.

All the while, Jeston seeks vengeance against Daniel Zanone of the Free Kansas Militia - the man responsible for the death of his child. 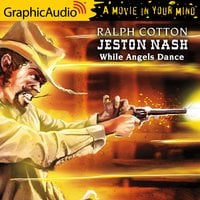