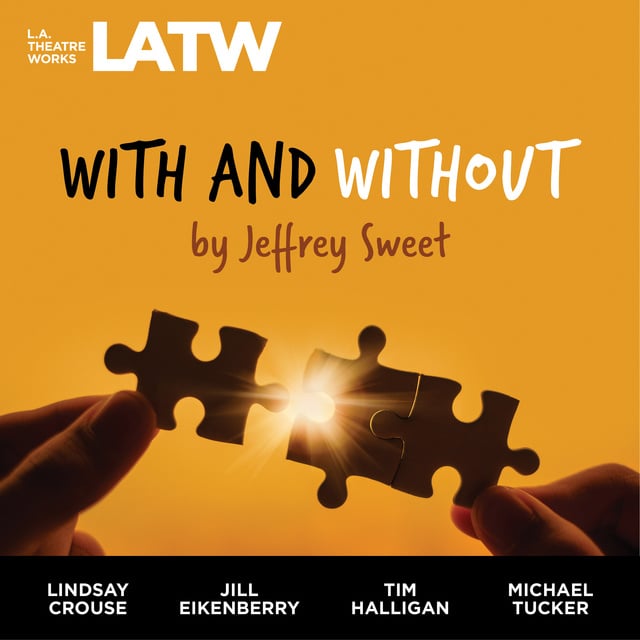 It should be a week full of wine, wit and relaxation. However Jill’s husband doesn’t show up at a lakeside vacation house and instead of a holiday, the happily married Mark and Shelly are offered an intimate view of their friend’s erratic behavior as she tries to cope. The lake is serene but in the house old passions bubble to the surface in Jeffrey Sweet's ‘dramedy’ about the limits of friendship and marriage. A Victory Gardens Theater co-production.

Directed by Sandy Shinner. Recorded before a live audience at the DoubleTree Guest Suites, Chicago in April of 1995. 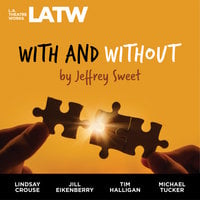