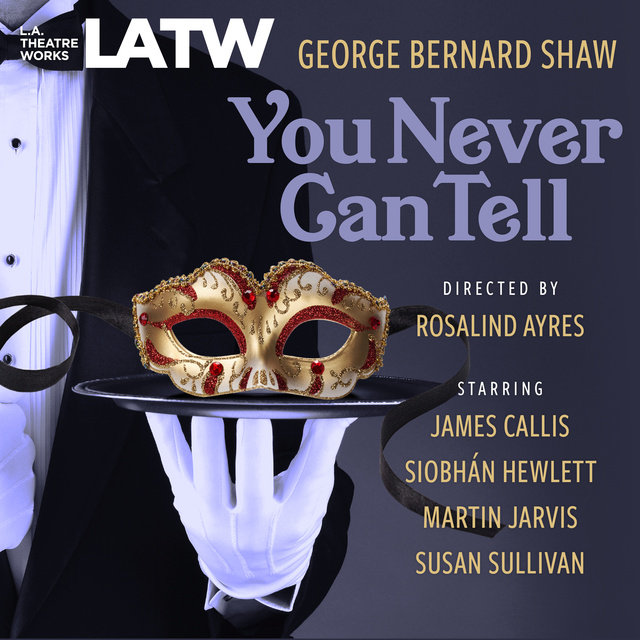 How many plays start in a dentist’s chair and climax with a wild masquerade party? Shaw’s hilarious comedy of errors involves mistaken identity, tangled courtship, and wise advice from “the perfect waiter.” With a nod to Wilde’s The Importance of Being Earnest, Shaw’s You Never Can Tell is a lightning-paced satire of romance and Edwardian society.

Recorded before a live audience at the UCLA James Bridges Theater in May 2015. 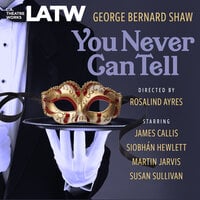